I am a Star Wars nut.  I admit it.  I was four when Star Wars came out.  It apparently was the first movie I ever saw in a movie theater.  From there it took over my childhood.  Now in middle age I enjoy it for the fun of it.  I have long read about George.  There is a lot there to learn from.

These are quick lessons I have learned from reading about his work.

Lucas broke the mold by not accepting a directors fee.  Instead he held onto the rights.  AND THAT MADE ALL THE DIFFERENCE IN THE WORLD.

If you are an independent writer, filmmaker, musician, remember this lesson the most.

Kuberick’s 2001 was the cutting edge of special effects when Lucas began work on Star Wars.  No one had ever done what Lucas needed.  When he got the first shot back he didn’t like it.  So he took over the special effects department.

From the need to create ground breaking special effects Lucas created ILM, Industrial Light and Magic.  ILM became the go to place for everyone else’s special effects for an entire generation of movies.

Steven Spielberg uses ILM for all of his movies.  Enough said.

3) Borrow and steal from everywhere

Star Wars comes from everywhere.  I have seen a lot of references to his study of Jospeh Campbell’s work on mythology.  Yes, he studied Campbell.  Star Wars though is the intersection of Campbell, religion, Flash Gordan, Kuirosauara, and movie serials.

In one interview, Carrie Fisher described Lucas as just breathing film.  He took everything he liked and made it his own.

4) Lower expectations and then you can surpass them

For several years the original Star Wars was the highest grossing film of all-time.  Lucas though had no idea it was going to be a success.  In numerous interviews he states that all he wanted to do was to make enough to make another movie.  Well, he made another movie and then some.

5) Be independent and get outside of the group think 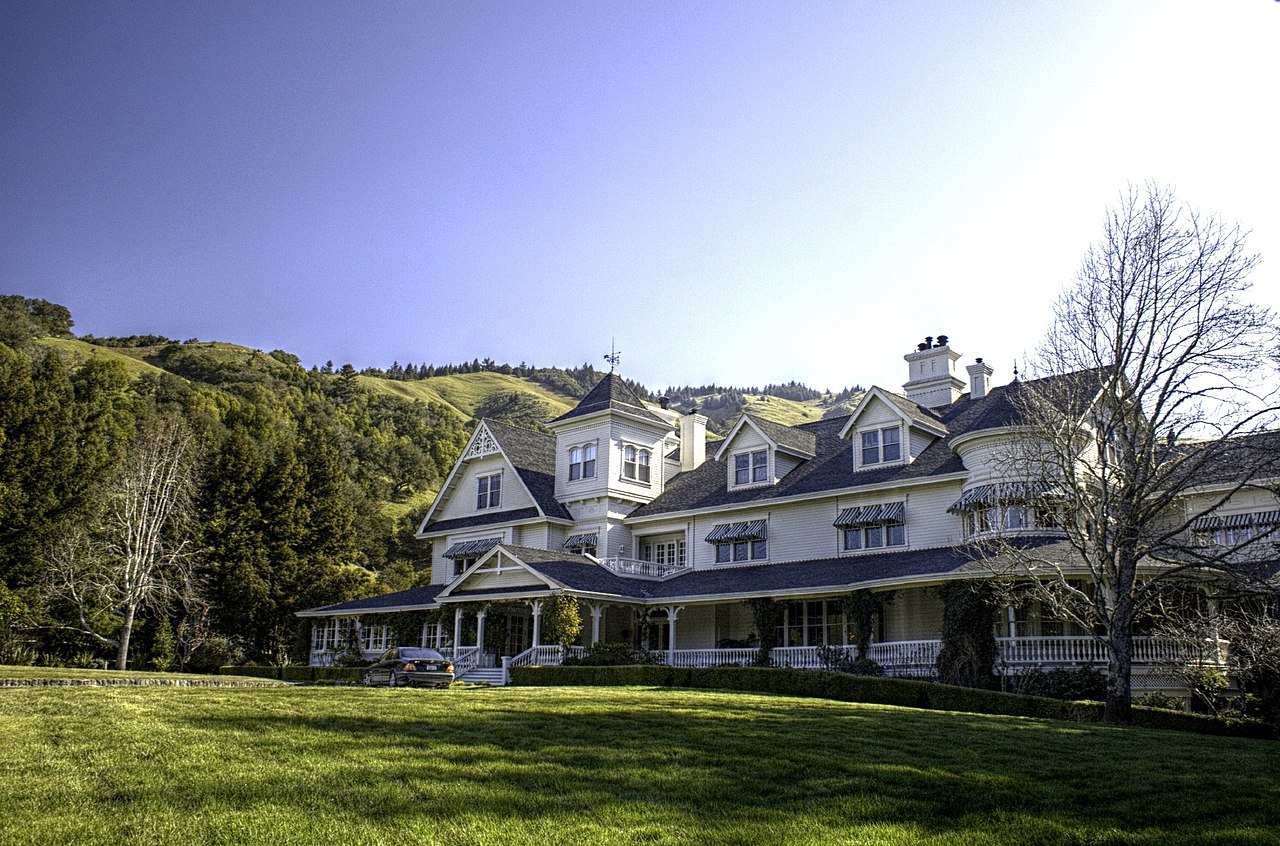 Skywalker Ranch not located in Hollywood.

Not only was Lucas financially independent, I would say  that he was also emotionally and intellectually independent.  He set his business, not in the Hollywood capital of Los Angeles, but outside of San Francisco, several hours away from Los Angeles.  Apparently he didn’t want to get caught up in the thinking of Hollywood.

6) Create in spite of criticism 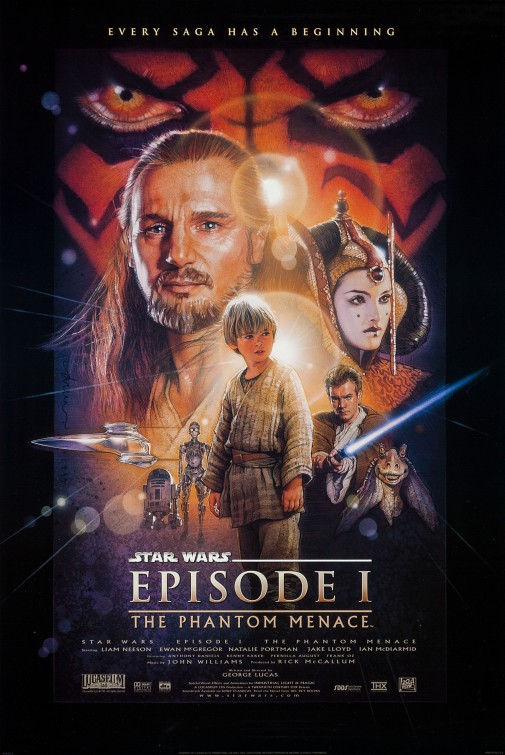 Lucas is also famous for his prequel trilogy.  It didn’t reasonate with the original fans of the of the first three movies.  But he kept making them inspite of people’s down right hatred of them.  In many ways, The Phantom Menace, is the world’s highest grossing indepent movie.  He made The Phantom Menace with his own money that was made from his billion dollar company.  So whenever I hear someone complain about the prequels, I tend to think, “Oh, and how did your multi-million dollar independent movie do?”

Sure, I may not be emotionally as drawn to the prequel trilogy, but if anybody else made the prequels they would be a career highlight and not a side note.

I could go on.  He made the Indiana Jones movies, and others.

He owns education and software companies. But in the end Lucas has created worlds and companies that affect us daily.